{This post contains affiliate links. All thoughts and opinions are my own.}

I bought this book ages ago, acutely when I visited the Stylist live show back in November. You can read my article about it on Stylist Live 2017.

My biggest surprise was when I got home and opened the book. There it was, Emma Gannon’s signature with one X (which means kiss). It put a smile on my face straight away. Such a small gesture, but it made me so happy. I have been listening to Emma’s podcast Ctrl Alt Delete for over a year now, and I love it. It is so encouraging for any woman who wants to be creative or is already one and has a lot of interest in different things. If you are also like me, i.e. sick of people telling you that you have to focus on one single thing to be successful, tell them to go away. Or just ask them to check out Emma Gannon.

I was really curious what did she wrote in her book, which is a memoir called Ctrl, Alt, Delete – How I Grew up Online.

The book has 13 chapters, and I will not go through all of them because I don’t want to spoil it for you. But all I want to say is, I enjoyed it all the way. It took me to my younger self when I used to use all these online applications that I had forgot about. Reading her book was like riding the train into the past.

I must say that the only bad experience that I had had online back then was once when I was chatting with my ex boyfriend on MSN. My sister had walked into the room and said that she had bought a brooch that was very expensive. It would have amounted to approximately £50.00 today, and it had been tiny. I was so angry that I had to excuse myself with him and turn off the speakers. I did not hang up, but I had only turned off the speakers! Can you imagine? They could hear my sister and me arguing, but we could not hear them. It’s funny now, but at that time I was so embarrassed. I just wanted to die. Mind you that was such a small thing. However, I find it hilarious now.

Another thing that I remember is that my sister used to write a blog before it was such a big thing. And she had been using my MSN email. When MSN was shutting down, we did not do any backup of her writings and ended up feeling so gutted about it. Even later, years afterwards, we had tried to get them back, because they meant something to her, but we could not. I guess that there is a possibility that something that is published can also disappear, such as in her case. However, I do not think that would be possible now.

Coming back to the book, I’d like to say that I had such fun reading it. I was laughing so hard at her funny stories and at the same time, remembering ours. We can’t know how dangerous chatting in closed groups on IRC could be. I guess we really did grow up online without even being aware of it. I’d like to thank Emma for sharing her memoir with us. Such a lovely and pleasant read it was. This book inspired me so much. I am so looking forward to her next book that comes out in Spring this year. 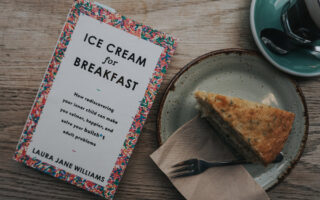 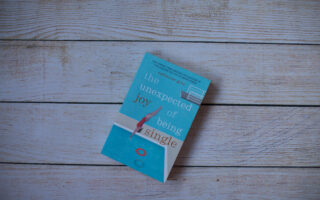 The unexpected joy of being single by Catherine Gray 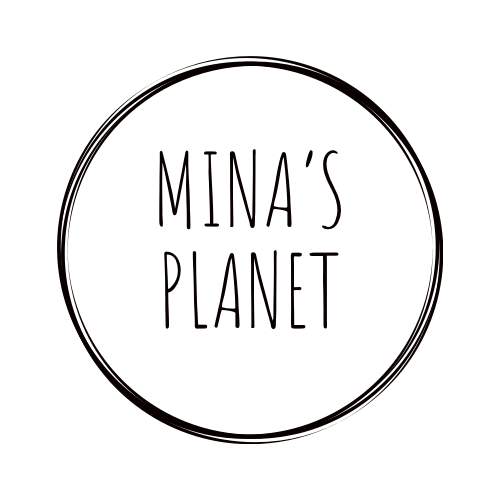